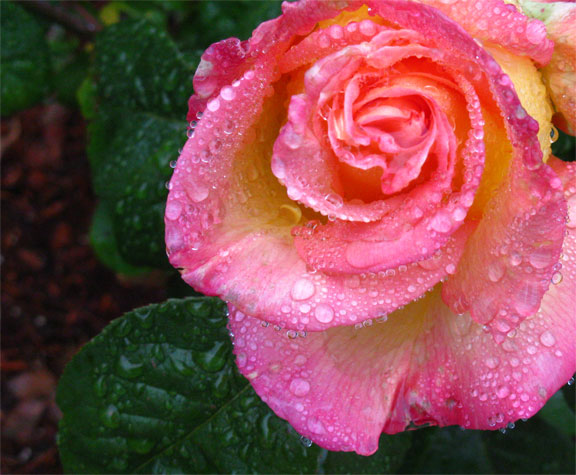 Bizarre moment #67 in the photo/graphic part of my life: A while back, I was happily snapping pictures in the Portland Rose Garden with my trusty little point-and-shoot, when a man said to me, “You need a bigger camera.”

Ironically, I don’t have a photo of this dubiously memorable moment, so let me try and paint the picture for you: Here’s a complete and utter stranger, sporting an enormous camera complete with over-compensatory long telephoto lens, who has absolutely no idea what kind of photography work I do— and he’s telling me I have the wrong equipment!

But what, exactly, is the “right” equipment?

Since I’m a French speaker (hobbyist, not native), and a strictly amateur etymologist, it occurred to me that the English word equipment is derived from the French equipe, which means “team”, the noun, as in a group of people that work together towards a common goal. (French soccer teams come to mind, but equipe is also used in the context of business.)

Equipment is a noun too, but refers, at least in our common usage, to the stuff we use: camera, car, stereo components, computer, scuba gear, musical instruments, sports paraphernalia. (Pilots even refer to airplanes as equipment, e.g. “What equipment are you in?”) And given the constant push of cutting-edge technology to produce better, lighter, faster, more competitive versions of everything from skateboards to space shuttles, we set ourselves up to believe that it’s the quality of the equipment we use that makes our work better.

Let’s take my photography work as an example. What’s the common goal my “team” is working towards? Well, I primarily use my photos in combination to create photo montages; the techniques I use blend many layers of photos together, making it difficult to distinguish one image from another; I try to use all these layers to tell a complete story. So for this purpose, a wide range of photo subjects (landscape, close-up, etc.) is far more important to me than the technical quality of the images.

Here’s a montage I created using the rose photo I showed you earlier:

On the other hand, say you’re in a studio shooting food for an upscale cooking magazine. In this case, the highest-possible resolution and color definition (both of which rely on proper lighting) are the priorities. Again, developing and focusing on a specific goal is key to determining what pieces of equipment to add to your equipe.

True, sometimes it’s not until after you start working on something new, like photography, that you get a sense of your style, preferences, and goals; if this is the case, there’s not a thing wrong with upgrading from a point-and-shoot to a DSLR, for example. I generally feel it’s appropriate to start with the best equipment you can afford, based on how you expect to use it. Just keep in mind that being open to lower-end options, like my point-and-shoot camera, can actually inspire greater creativity.

The belief that a better camera would make me a better photographer is based on the false premise that just owning better equipment somehow translates automatically into me producing better work. This is like saying that owning a Formula One race car would make me a better driver; maybe the training that would prepare me to drive a race car would eventually influence the way I drive my coupe, but here’s the thing: I don’t want to drive a race car. I like my coupe.

Do I have the right stuff? Would a bigger camera make my photos better? No. I know what kinds of photos I like to take, and I know what I want to create with those photos, and none of it requires more than just that: knowing what I want to accomplish. My camera is just one part of the “team” that produces my photographs, but that implies there are other members of that team, probably the most important being a combination of my viewpoint and my eyes.

Do you have the right stuff? Athlete, entrepreneur, artist, whoever you are, if you’ve found a unique way of expressing yourself, then the answer is yes. Or maybe I should say mais oui. 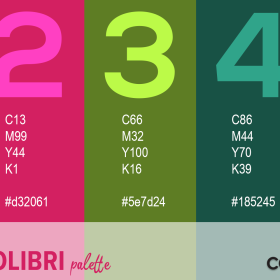 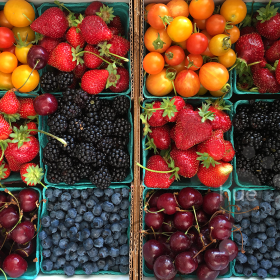 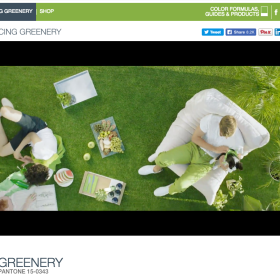